Outcasts Faction in The Division 2 game 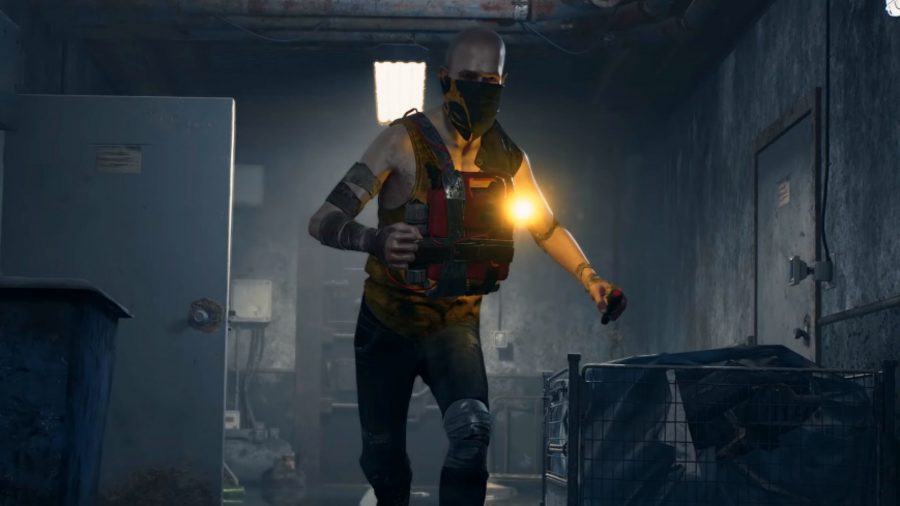 Another enemy faction in The Division 2 is The Outcasts with a leader Emeline Shaw.

The Outcasts are led by a strong betrayal feeling after a quarantine fail at Roosevelt Island. The group, as well as their leader Emeline Shaw who is an asymptomatic carrier of the virus, found unity in their struggle for vengeance and they now seek to destroy everyone who they feel betrayed them.

Instead of trying to rebuild, guys from this faction are led by a vengeance and that’s it. – Henry Hayes says.