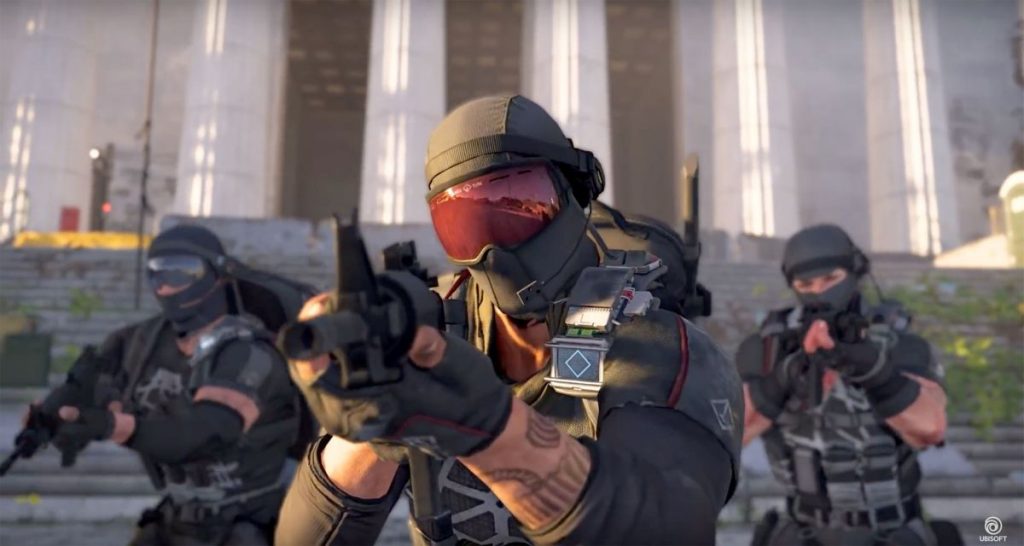 You won’t meet enemies from The Black Tusk faction until you reach level 30 in the Division 2 and complete the last mission.

Agent Kelso says that you should be careful of these guys, as they’ve seen it all and they are not afraid, as most of them are ex-special forces, marines, rangers, seals, etc.

Agent Kelso says to stay away from these guys. If it’s not possible, then try breaking the belt and damaging the support station – this gives you an opportunity to stay alive.