While playing The Division 2 you will meet and interact with a lot of characters, especially on a journey through Washington DC. See below some interesting facts about most of the characters in Division 2: 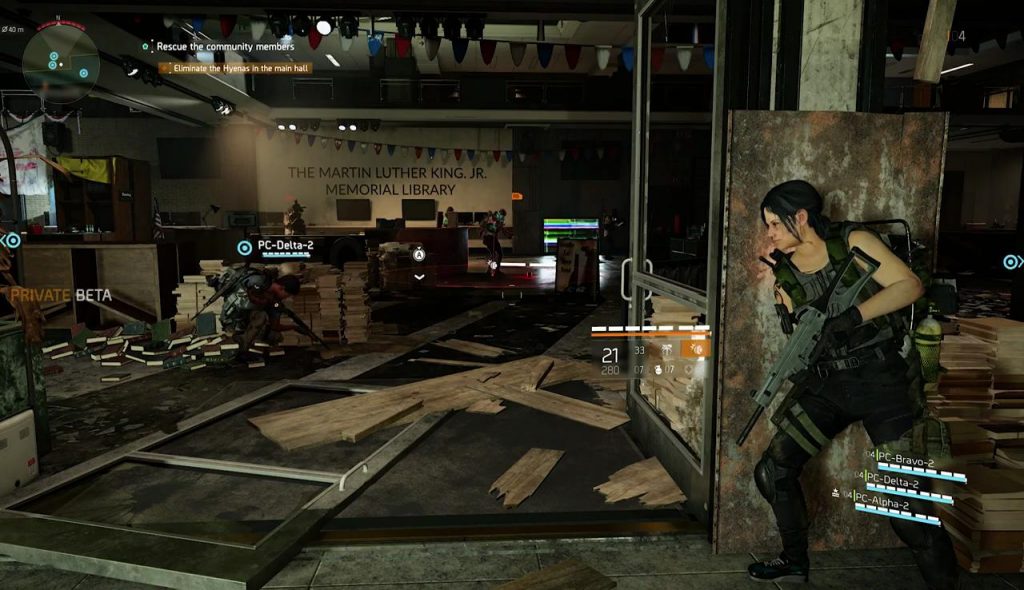 Odessa Sawyer – The leader of the Theater settlement. Her background is mysterious, but she is very protective of the settlement and her daughter Eleanor.

Emeline Shaw – The leader of the Outcasts faction. She is an asymptomatic carrier of the virus, willing to destroy the ones who betrayed her.

Antwon Ridgeway – The leader of the True Sons faction. He is now a warlord ( previously a JTF officer) and his main goal is a total control of the city.

Aaron Keener – a traitor, who betrayed his own country in New York. He is a rogue Division agent who’s current whereabouts are unknown. After Manhattan was quarantined, Aaron seized the technology Gordon Amherst used to create Green Poison.

Gordon Amhers – A virologist based in the New York city, who created and released the Green Poison virus. He died from his own virus, but left a destructive legacy unlike anything ever seen.

Vitaly Tchernenko – as the name suggests, he is a Russian virologist who sought shelter in the Russian Consulate in New York during the outbreak. His current whereabouts are unknown as he was kidnapped by Aaron Keener.