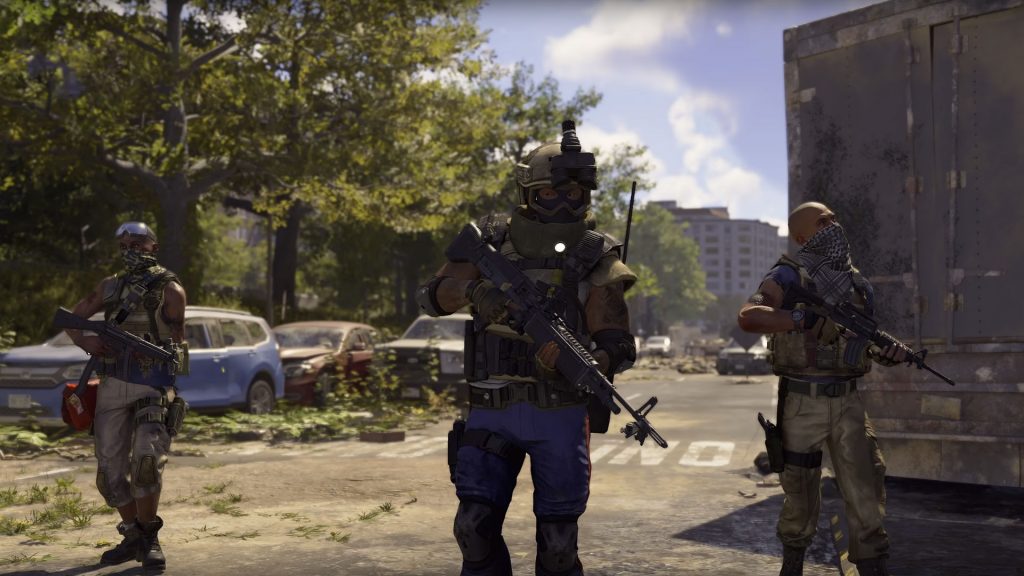 All the important information about The True Sons faction types in The Division 2 game is written below.

The True Sons faction is led by a former JTF officer – Antwon Ridgeway. They are based in DC. The True Sons is a paramilitary group that consists of JTF mutineers and other sympathizers who  constantly seek to expand their influence and suppress their rivals, while their leader wants a complete control of the city.

According to Manny Ortega, Assault archetype of the True Sons faction works overtime and can do anything in the name of righteousness.

Agent Kelso recalls that he once was stuck in that foam for an hour and got ambushed by them.